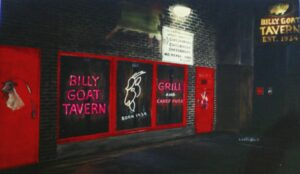 I have participated in a number of Art Festivals in the Chicago area over the years, including Wells Street’s, Old Town Art Festival.  Some of the painting I have done for the area, were: The Chicago Theatre;   Superdawg;   Wrigley Field;   Hot Diggity Dog, but one of my favorites is The Billy Goat Tavern.

The Billy Goat Tavern was established in 1934 and was located across from the Chicago Stadium. .  The goat wandered into his establishment.  In 1964, Billy Goat moved his business to its present location.

The Curse of the Cubs – The Chicago White Stockings, became the Cubs in 1903. From 1876 to 1945, they had one of the best teams in the Country.  On October 6, 1945 the Chicago Cubs entered game 4 of the World Series and to bring luck to the team, he brought his goat “Murphy”!  Since they did not allow animals in the stadium, they refused entrance. 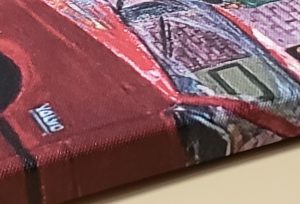 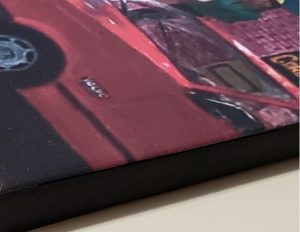 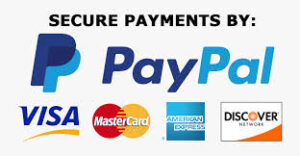